Our Organization Provides urgent services for internal displaced and immigrants .

We believe in our team and abilities to provide on-time and fast services for those who are in need .

Our People is , our Priority

We connect people to fight to end poverty. Working together, we invest in the lives of children and youth, build the healthy environments they need to thrive, and empower them to create lasting change in their own lives and communities. 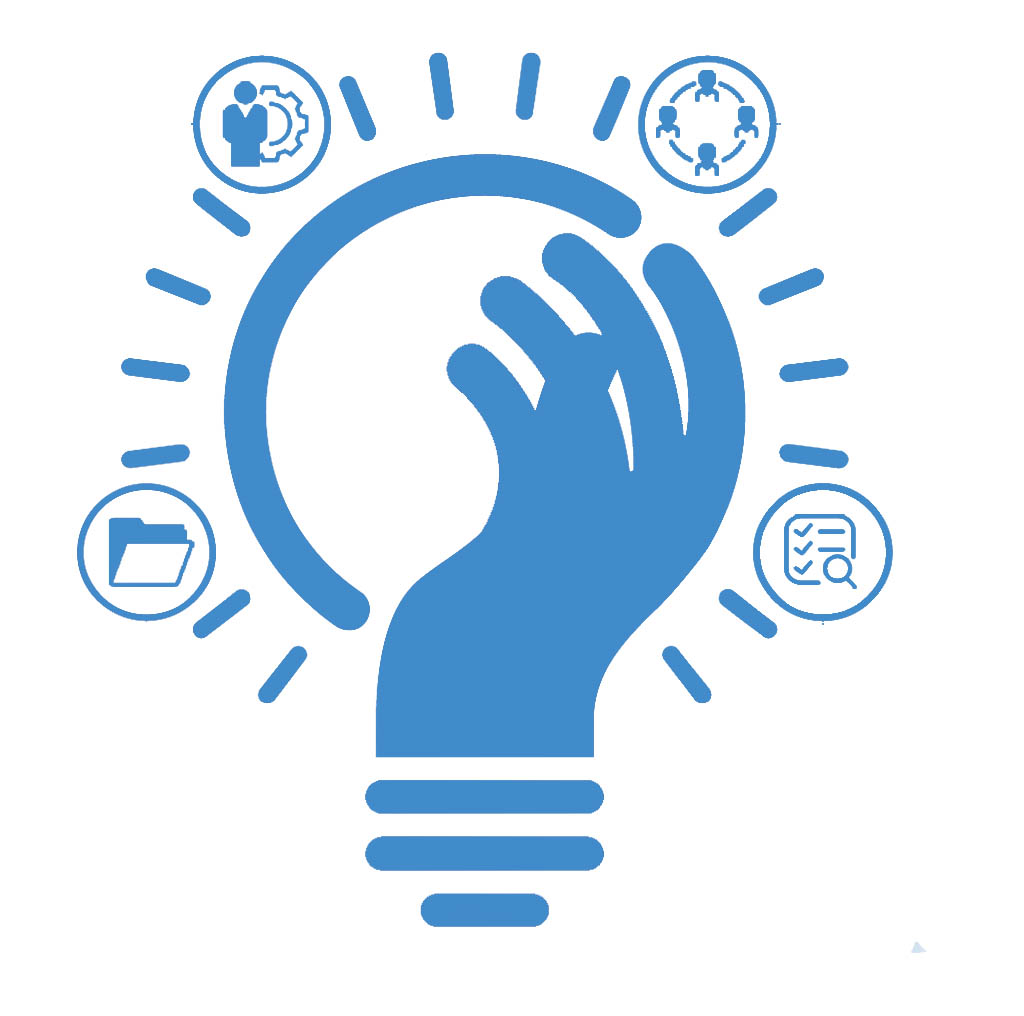 JAC (Jahed Agricultural and Construction Organization) was Established in year 2003 which was registered with the Ministry of plan of Islamic Transitional Government of Afghanistan in 18.01.2003 with Registration Number of 975 . Read More

Our Mission is To cope with women illiteracy, empower women with vocational skills, to generate sustainable income for their families focusing the most of marginalized women in rural areas in Afghanistan

Our Vision is to literate women who are living in margin areas of Afghanistan. We want to equip them with skills to generate income for their families by holding literacy courses and vocational trainings with the consideration of cultural and geographical aspects.

Our Organization worked with diffrent Natioanl and International NGOs. 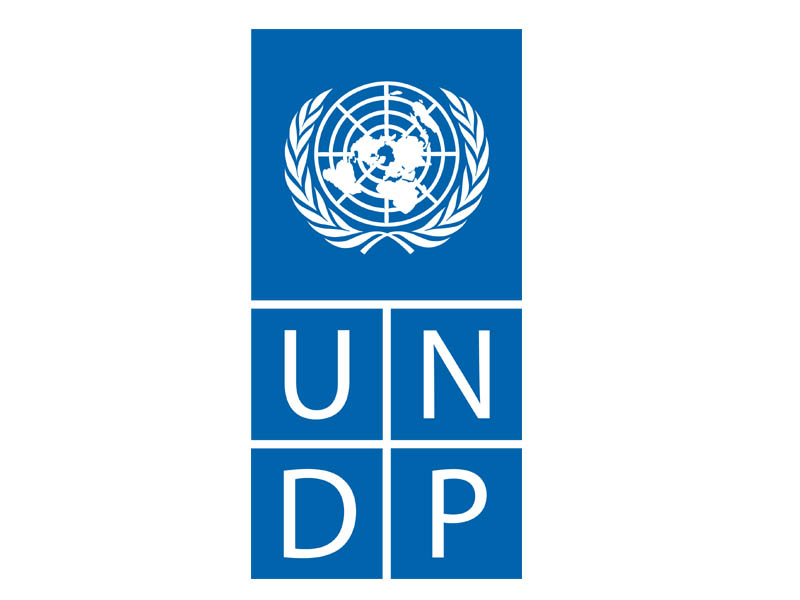 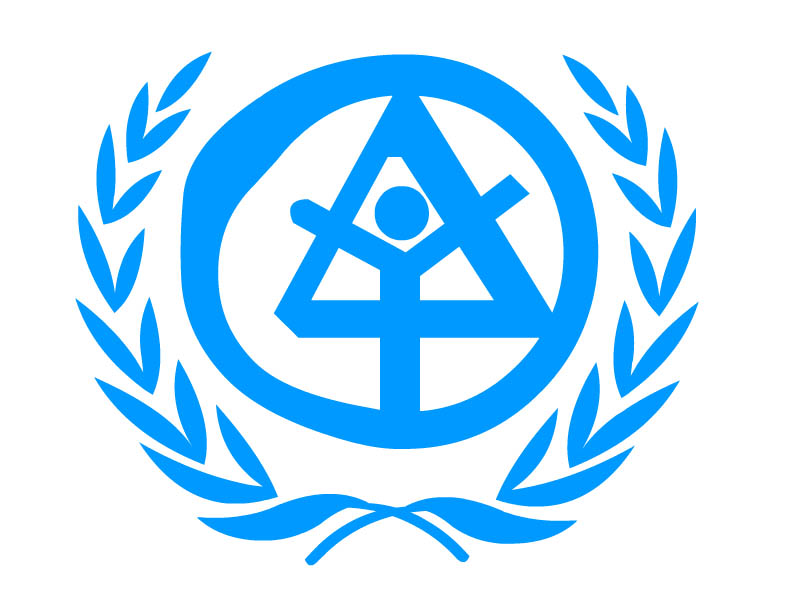 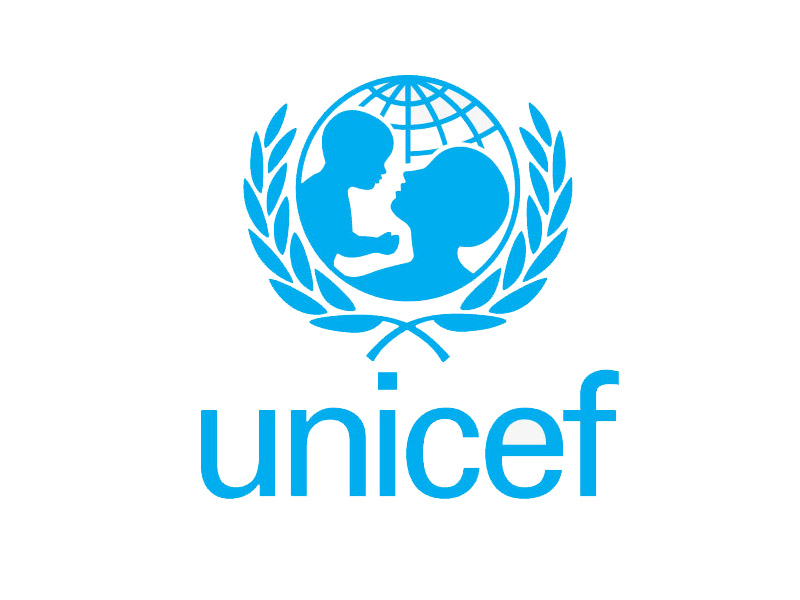 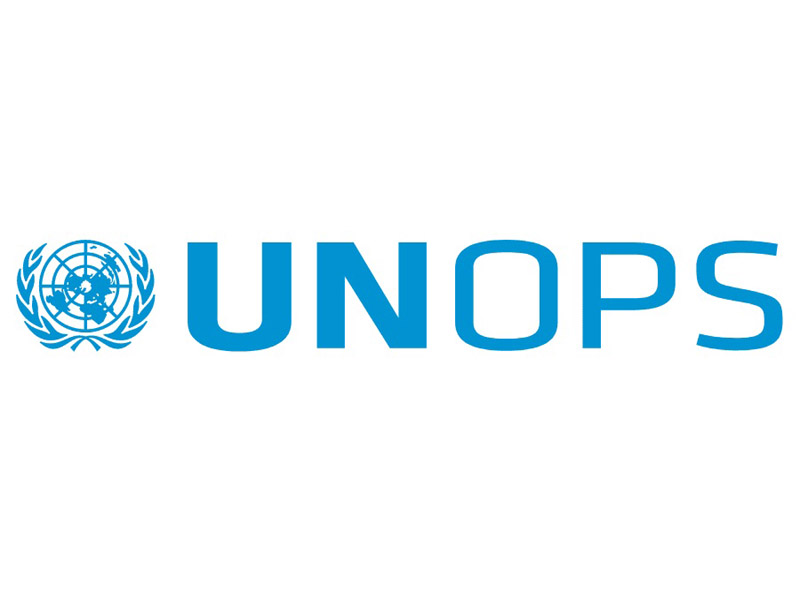 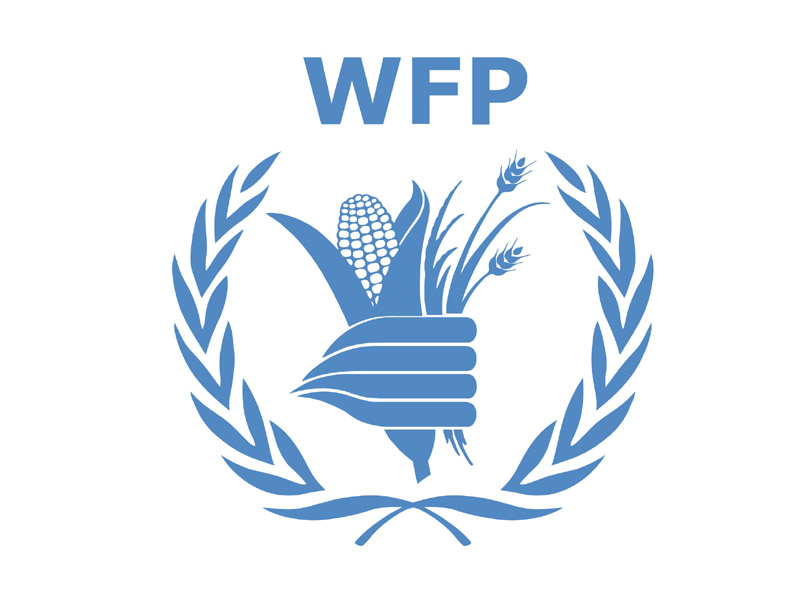 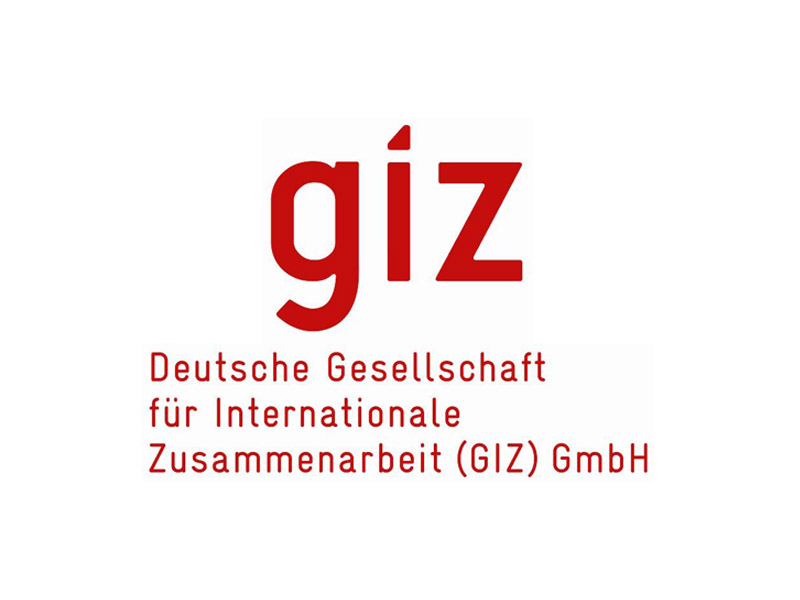 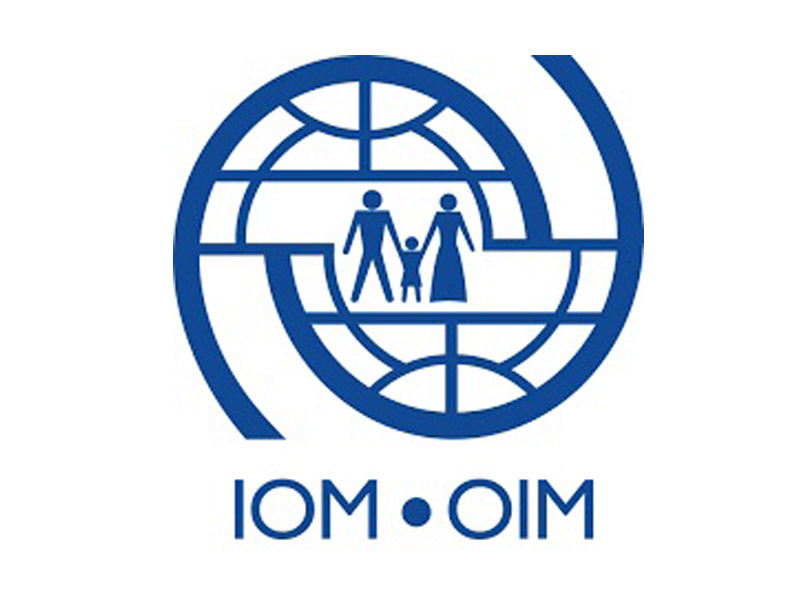 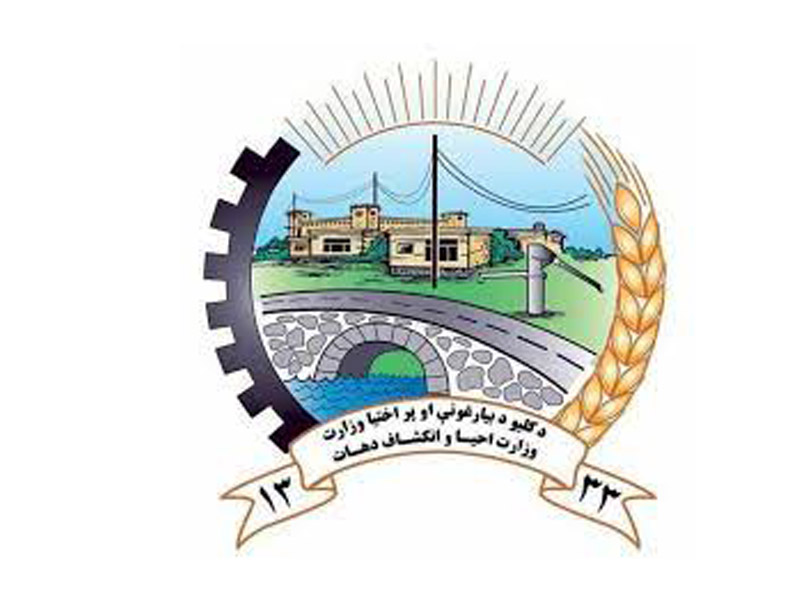 Ministry of Rural Rehabilitation and Development 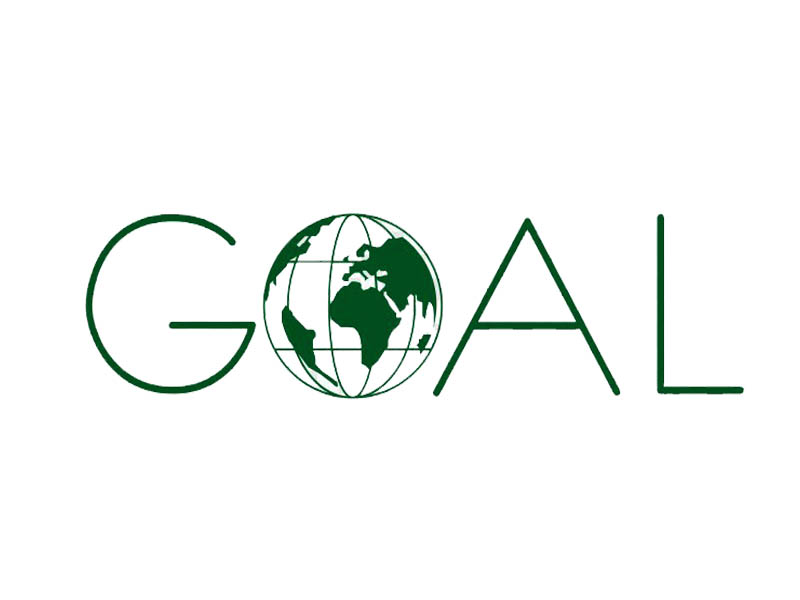 Our Professional board of Directors and Operational staffs are Group of Highly Effective and Goal Oriented Individuals. 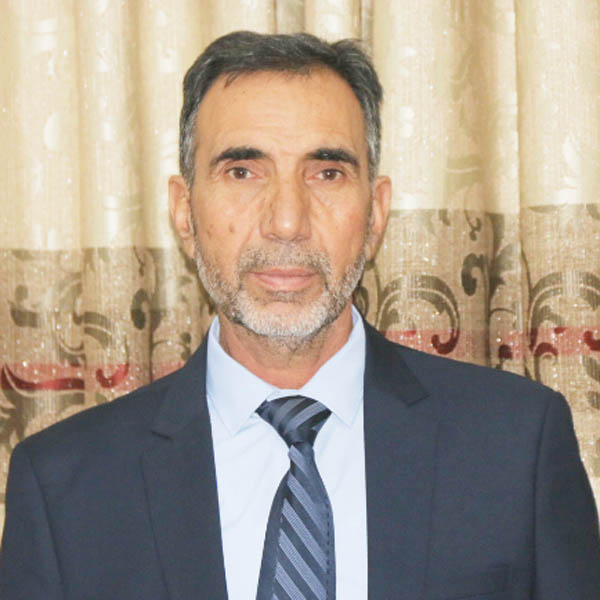 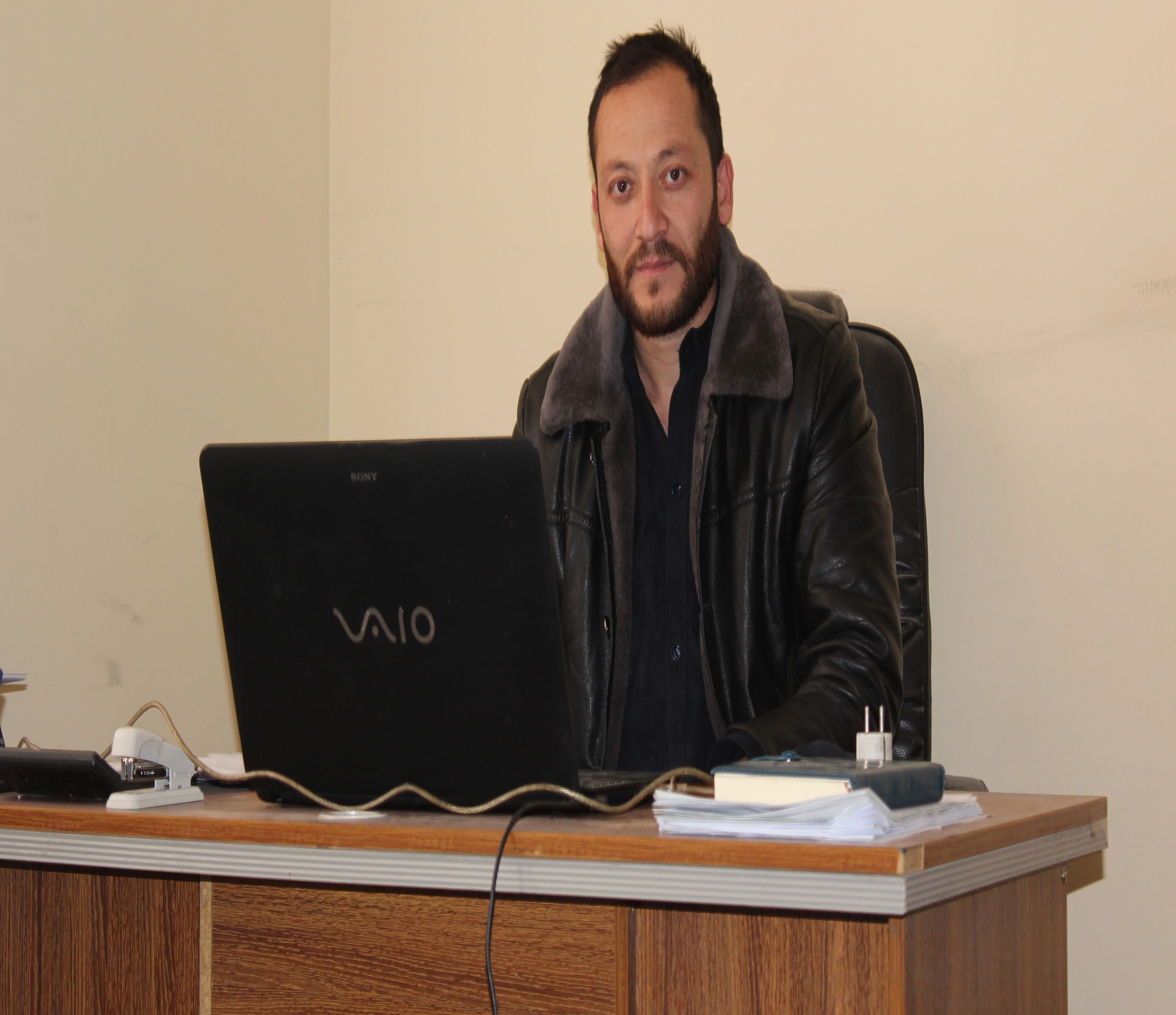 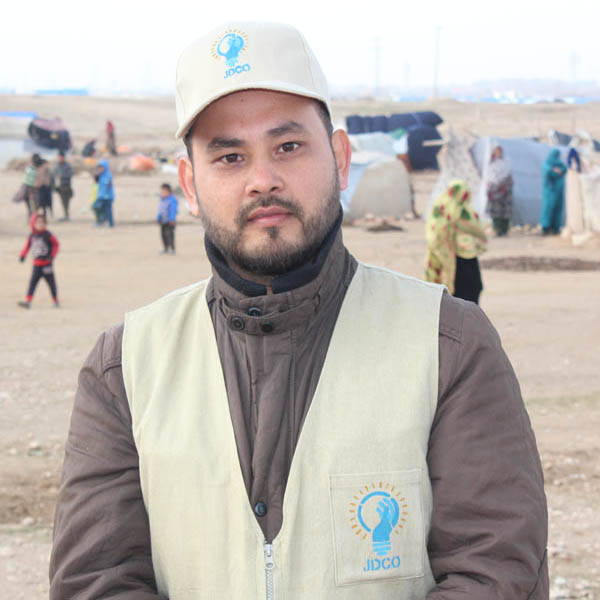 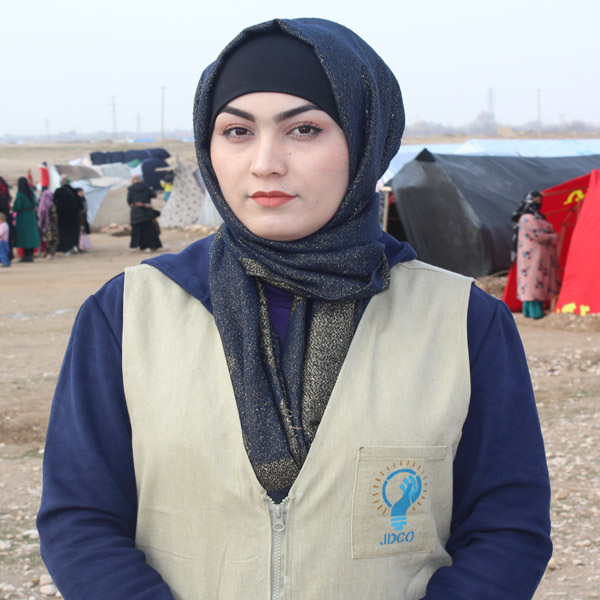